How Much Does an Abortion Cost? 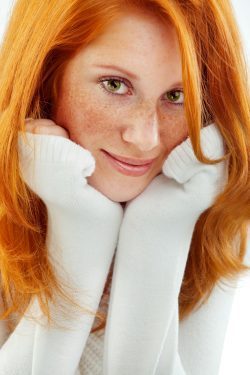 If you’re considering an abortion, especially if you’re worried about the financial realities of parenthood, funding your abortion can feel daunting. Abortion is a safe option for people with unwanted pregnancies, so if you’re considering this option, the time to begin comparing options for paying for abortion is now. Here’s what you need to know.

How much does an abortion cost?

The cost of your abortion depends on three key factors:

Most women pay between $500 and $1,000 for a first-trimester abortion. A medication abortion usually ranges from $0 to $500 in the first trimester.

That’s a complicated question. Some insurers provide funding for some types of abortion. Most will pay for medically necessary abortions, or abortions for severe fetal defects. Fewer pay for so-called elective abortions.

A 2013 study found that 64 percent of women seeking abortions had insurance, but 69 percent of that group paid out of pocket. About half (46 percent) said the procedure was not covered, with an additional 29 percent saying they were unsure if it was covered. So while some insurers may cover abortion, most people do not use insurance to pay for the procedure.

How can I pay for my abortion?

When comparing options to pay for your abortion, begin by calling clinics. Some offer sliding-scale fees. Even if the abortion clinic you choose does not, knowing the exact price can help you plan. Because abortion gets more expensive the longer you wait and is significantly less expensive than having a baby, it may be wise to put the abortion on a credit card or borrow money from a friend. If you need additional help, the National Network of Abortion Funds may be able to assist.

To locate a quality abortion clinic in your area, click here.

Study Shows Even Medical Providers May Not Give Accurate Abortion Information