We’ve all heard the expression that you can’t be just a little bit pregnant. But in the early days of pregnancy, when you’re desperate to get an accurate result from a pregnancy test, it turns out you can be. Getting a positive pregnancy test followed by a negative one is actually pretty common–and universally nerve-wracking, whether you want to be pregnant or not. So what’s going on? Here’s what you need to know when a pregnancy test offers contradictory results.

Can You Get a False Positive Pregnancy Test? 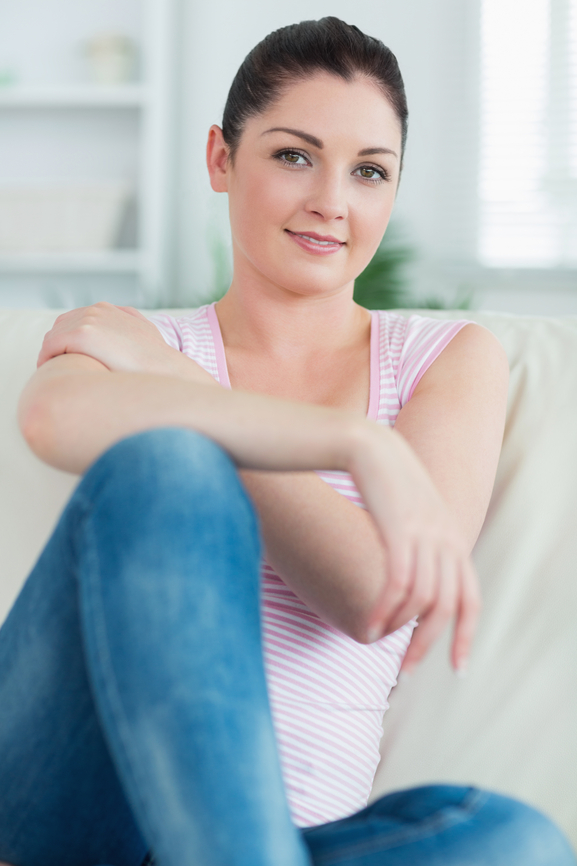 Pregnancy tests work by detecting the hormone HCG. The body begins producing this hormone at implantation, which is the moment when pregnancy technically begins. Implantation usually happens about a week after you have sex, but can take up to two weeks.

HCG levels rise steadily in early pregnancy, doubling once every 2 or so days. But in the early days, around the time you miss your period, they are quite low–especially if the pregnancy implants a long time after conception.

This means that whether or not you get a positive test when you are in early pregnancy really depends on how sensitive the test is. A negative can become a positive if you wait a few days, or if you retest with a more sensitive test.

Why is One Test Negative and the Other Positive?

There are a couple of reasons why one pregnancy test might be negative and the other might be positive:

What Should I Do?

Early pregnancy is a waiting game. A blood test is more sensitive than a urine test, so if you need to know now, contact your OB or a local family planning clinic. Otherwise, pregnancy is not a medical emergency, and you do not need to see a doctor right away. Try waiting a few days and testing again. If you’re buying  a drugstore brand, choose an early result test to get the most sensitive test and the most accurate results.

Study Shows Even Medical Providers May Not Give Accurate Abortion Information