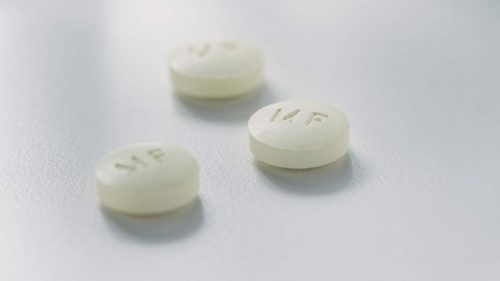 The abortion pill uses two different drugs to induce a miscarriage. It’s safest early in pregnancy, though some doctors will prescribe it early in the second trimester. Most people experience cramping and bleeding after they take it, and you’ll need to follow up with your doctor afterward to ensure the abortion was complete.

The morning after pill is not an abortion pill. It prevents pregnancy before it starts by delivering a dose of hormones similar to those the birth control pill uses. This stops an egg from being released. If the egg has already been released, the morning-after pill can prevent it from implanting.

Will the Morning-After Pill Cause an Abortion?

Is the Abortion Pill Safe?

If you choose to have an abortion, surgical abortion is very safe, but so is the abortion pill. In fact, the abortion pill is so safe that several studies have found it is safe to prescribe via telemedicine. In a large 2017 study, the complication rate associated with telemedicine abortion was just 0.18 percent. No one died or needed surgery.

Choosing the right abortion clinic can ensure you have a good abortion experience. Access is not enough. You deserve compassionate care. Follow these tips to find a quality, safe abortion clinic.