The COVID-19 pandemic has opened a whole new world of telemedicine. Doctors who once never would have considered treating a patient online or over the phone are finding that doing so is often possible. It might seem strange, but it’s possible to get an abortion via telemedicine, without ever seeing the doctor in person or going to an abortion clinic. But is telemedicine abortion safe? Here’s what you need to know about the practice.

What is Telemedicine Abortion? 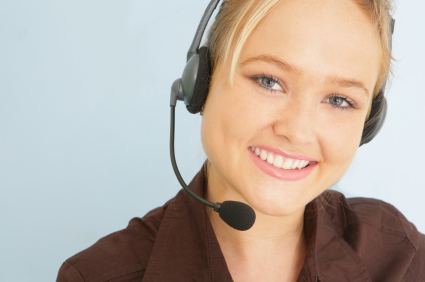 Telemedicine abortion is a way of accessing medication abortion via the abortion pill. The abortion pill induces a miscarriage, and is often less expensive than surgical abortion. For those afraid of surgery or anesthesia, as well as for those who want to have a support person present in a comfortable setting, the pill may be an excellent option.

With a telemedicine abortion, you meet with a doctor via video chat or phone. The doctor asks some screening questions, then prescribes the abortion pill. Depending on where you are located, you may need to order the pill in the mail. But in some states, you can pick it up at a pharmacy to take at home.

The abortion pill is safest to use early in pregnancy, so women considering this option should contact a health provider immediately.

Just 49 suffered complications, almost all of which were minor. No complications required surgery, and no one died, suggesting a lower complication rate than almost every other medical procedure, including dental surgery. There were also no statistically significant differences between women who had medication abortions and those who took the pill at the abortion clinic. This suggests there is no reason a person needs to take the abortion pill in front of a doctor.

Can I Get a Telemedicine Abortion?

State laws governing telemedicine abortion vary. The far right has seized on virtual abortion as a target, creating one more abortion care access barrier in some states. Some women have opted to see out-of-state doctors and then order the abortion pill online as a workaround. This is a legally dicey strategy, though, so it’s important to research all options and know your legal rights first.

To learn more about your telemedicine abortion options, contact your local abortion clinic.

Find out if clinic is associated with National Abortion Federation (NAF) or Abortion Care Network (ACN).