In the imagination of the far right, abortion is a dangerous procedure that leaves people traumatized and broken. While we know better in the pro-choice movement, we often talk about abortion as something other people do, and not a normal part of women’s health care. Abortion clinics play a key role in women’s health. They save lives, open doors to new freedom, and partner with families to support a wide range of decisions across the life span. Abortion is common, normal, safe, and perfectly moral. Here are 10 abortion statistics you probably don’t know. 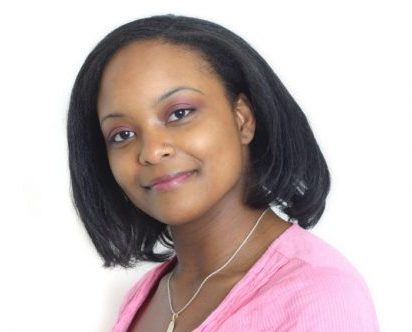 Access to abortion clinics is not enough. Abortion is part of the full spectrum of women’s health care. Everyone deserves a good abortion. To find a compassionate, respectful abortion clinic near you, click here.

Another Girlfriend Marginalized for Reporting Her Crazy-Ass Boyfriend to the Police. Chaos Ensues.

Republicans make bed, don't want to lie in it

You're Not Pro-Life if You Don't Wear a Mask: The Many Risks COVID Poses to Babies