The tragic death of Justice Ruth Bader Ginsburg, a stalwart defender of abortion rights, has left many women concerned about what might happen to their reproductive lives if Roe v. Wade, the court decision that enshrined abortion as a constitutional right, is overturned. While it’s true that abortion is under attack and women’s access to abortion is facing an existential threat, the logistics of what might happen if this precedent is overturned are complicated. Here’s what you need to know about how Supreme Court Decisions might affect your local abortion clinic. 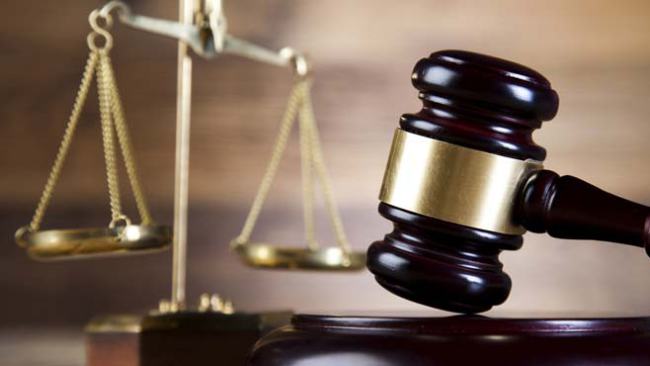 The rulings the Supreme Court issues are considered binding precedent. This means that future courts must follow the prior rulings, even if they disagree with them. In reality, this often does not happen. Moreover, the rulings a Court renders are often very narrow. A case touted as being about abortion rights might actually be about whether a particular type of person has standing to sue over abortion. So it’s easy for justices who disagree with a prior ruling to try to distinguish another case and ignore that precedent.

This happened most recently when most of the conservative justices on the Court voted to uphold a restrictive abortion law that the Court had struck down just a few years before.

What Roe v. Wade Does

Roe v. Wade ruled that a woman has a constitutional right to an abortion without undue government interference. While it defined to some extent what this undue burden might look like, it did not go into great detail. Subsequent cases have litigated what such interference looks like.

So while Roe legalized abortion at the federal level, other cases have greatly affected when and under what circumstances a person can seek an abortion. The practical effect of Roe is that states cannot outright ban abortion, though they can restrict it as long as those restrictions do not create an undue burden.

Will Roe v. Wade be Overturned?

It is very likely that, with a Trump appointee on the Supreme Court, anti-abortion zealots will attempt to enact more anti-choice laws. If they can successfully litigate these cases to the Supreme Court, the Court could again re-evaluate Roe v. Wade. The rule of stare decisis says that courts must honor prior precedent, and if they do, they must not overturn Roe. Even so, they could erode abortion rights in other ways, by allowing states to enact more abortion restrictions and asserting that such restrictions do not constitute an undue burden.

However, there is compelling evidence that conservative justices will ignore precedent if there is a direct challenge to Roe. They could reverse this ruling, replacing it with something more restrictive, or eliminating the federal right to abortion altogether.

What if Roe v. Wade is Overturned?

Abortion was legal in some states even before Roe. The end of Roe will not mean that abortion becomes illegal everywhere. Instead, it will end abortion rights in states that already have restrictive laws on the books. Other states would be free to enact additional restrictions. In theory, it might even be possible to ban abortion at the federal level, though that is unlikely.

Even in the best case scenario, choice is in danger. If you care about women’s health, you need to vote.